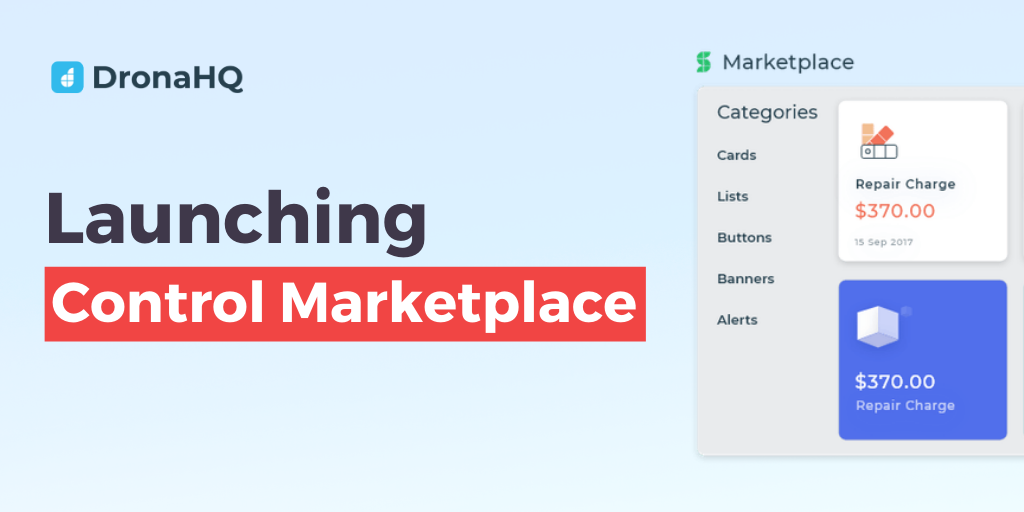 This is what you need for your best UX app development

We are excited to announce the launch of Control Marketplace- a Marketplace of beautifully designed and ready to use UI components to let users build high-performance applications at speed and deliver rich user experiences to the end-user.

In early April we launched DronaHQ’s custom UI design tool, DronaHQ Designer. Now, taking that one step further, we present the Control Marketplace, a library of UI elements used in designing app screens. This means that now, with no code, you can make visually appealing apps a lot faster and drive user engagement up.

“For App designers and developers, there are many UI kits available out there, in the form of .PSD or .AI files or HTML5 screen templates. These UI kits still require real code to be written behind them. These kits serve as design elements that can be put together into a real application prototype that will still require programming functions to make them work in the real world,” said Kinjal Vora, Marketing Head at DronaHQ. “For people seeking design inspirations for their apps or those who would like to upgrade their app’s designs without relying on professional UI UX developers, this will be of great help as the Marketplace houses templates made by some of the best design experts and professionals.”

Since we are a cloud-based platform, our Control Marketplace will not require any plugins or installations. The templates (UI controls) can be accessed from any browser and be customized to adhere to specific branding guidelines that all the business developers and citizen developers of the team can access and ensure consistency in UI UX/design throughout. The multi-use nature of these components also facilitates changeover and updates for the designers.

“When I make digital wireframes, I like to keep them in the same program I use to create the mockups so that the transition is easy,” said Ganesha, App UX Designer, who transitioned from just designing to building Apps.

These ready controls reside in DronaHQ’s UI builder and will help new users to jumpstart UI designing without knowledge of front-end coding. Get unique, clean, and easy to customize designs that help get the apps ready in minutes. The controls can be used as they are or customized further to match the intended use case. Users can upgrade their app’s usability and adoption rates instantaneously as they won’t have to build it up from scratch, boosting their time-to-market.

“For the UX standards dominated by the front-runners like Google, Apple, Slack, Uber, app developers face the challenge of making experiences that are at par with them,” explained Kinjal. “This Marketplace and Designer brings an opportunity to get the UX right and deploy cutting-edge applications that meet both, the functionality requirements of the business, and the aesthetic preferences of the app users.”

Marketplace and DHQ Designer as prototyping tools can be an avenue for the UX Designers and professional developers to bring user experience to the next level and help clients and customers significantly improve the user experience in shorter cycles.

There are multiple enhancements made to the platform over the last quarter to significantly improve the user experience of the platform users as well as for the end-users and the Marketplace launch brings to the table visually-captivating and click-worthy UI components like Banners, Buttons, Cards, Alerts, Lists, to enhance end-user experience and get the apps to solve the intended purpose better.

“It’s not so easy for businesses keeping up the pace with the high increase in demands for digital innovation. The Designer is nothing like you have ever seen before, uniquely capable of delivering apps that demand the highest level of user experiences and performance.”

In response to the economic downturn caused by COVID-19, DronaHQ is hosting platform demonstrations, digital transformation consultations along with a free trial to the platform. The Control Marketplace, along with the platform upgrade, is available to all existing and new users on the platforms. To start exploring the tool, log in to or signup for a free trial. 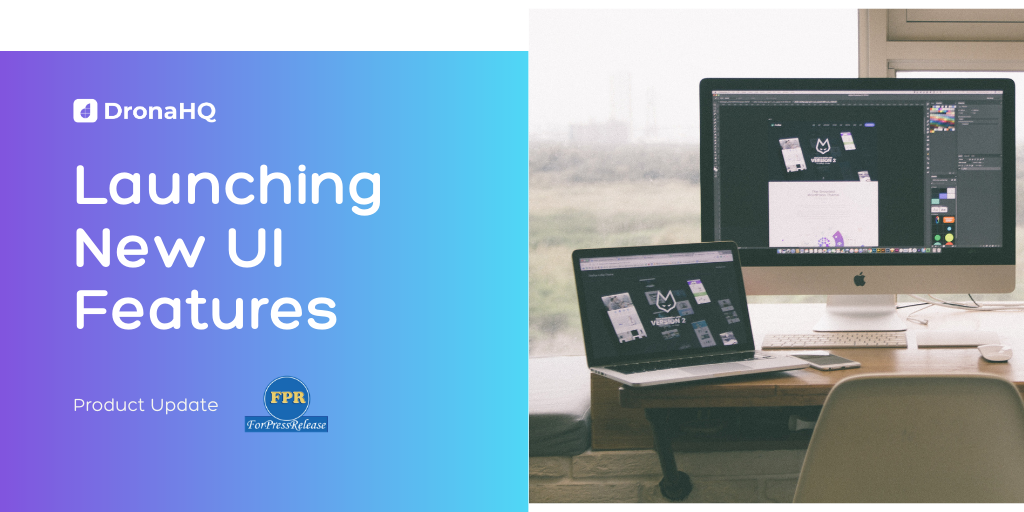 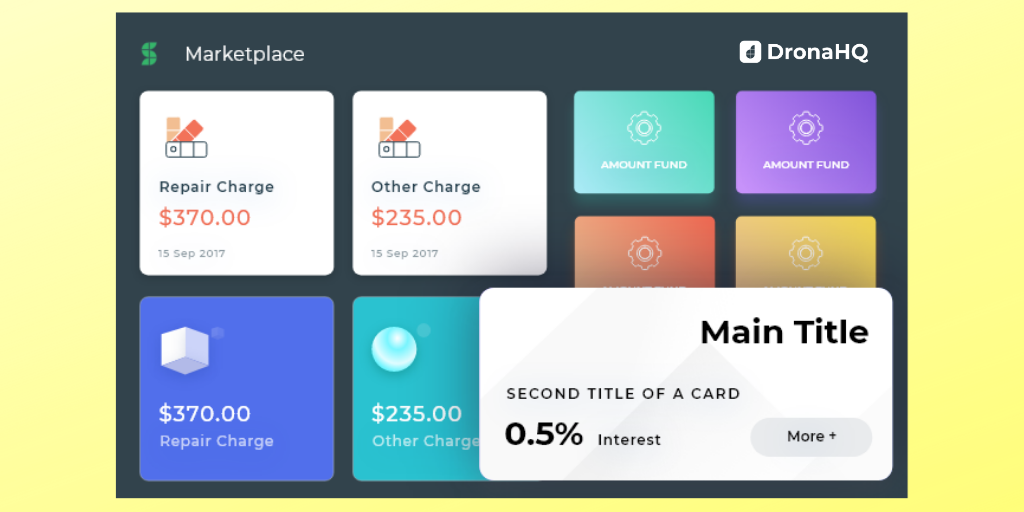 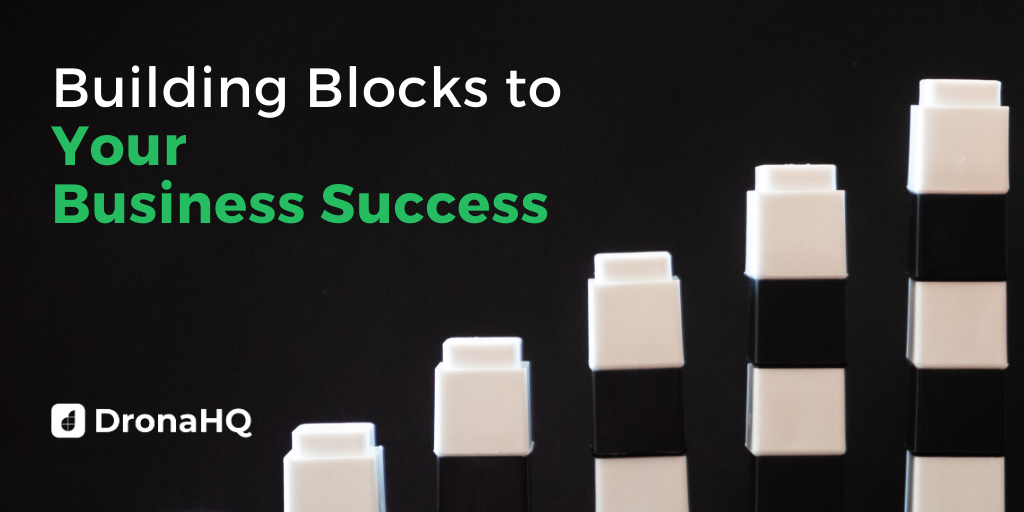 Why build apps from ready templates? 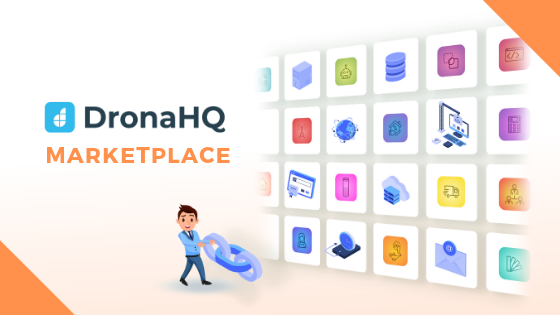