We’re pleased to announce new features/changes on Studio (staging) published in this week. Following are the details about these features:

Please Note – All existing keywords (e.g. LASTINPUT) are deprecated and will no longer work. You will need to modify your existing workflow to accommodate new keywords

For the curious souls, here is a signup for early access to DronaHQ Low code platform . Please reach out to me if you would like to know anything specific on Low code/ No Code capability.

Configuring Twilio for WhatsApp on DronaHQ

Build an app on top of Google Sheets 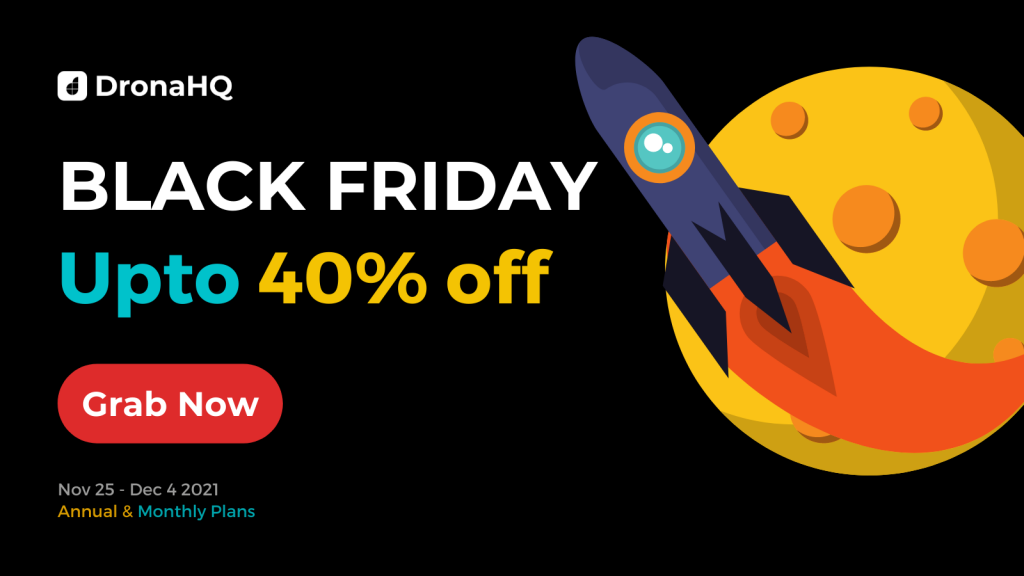