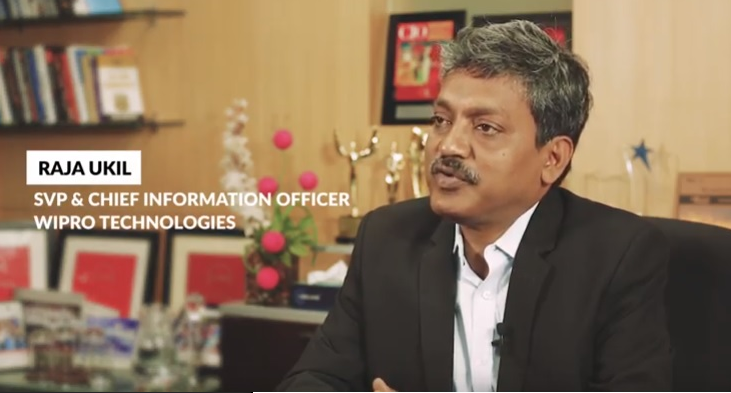 Lukewarm user-adoption threatening to nullify RoI is a common issue faced by CIOs for their enterprise mobile apps projects. Here is a new approach to address this serious challenge.

Enterprise mobility resulted in a power-shift. Earlier, the concept of employees using their personal laptops or home desktops for office work was not new. That did not become a major trend, and enterprises could exercise control over employee-owned devices. Enterprise IT organisations successfully enforced policies regarding the applications employees were allowed to access using their personal computers or the manner in which they were granted this access, such as, via a secure VPN connection only. Enterprises enjoyed supreme control over user devices, at large.

Mobility changed this paradigm. Policy enforcement became nearly impossible as the decision to install (or not to install) enterprise apps on personal smartphones became purely user-dependent. Employees refused to install even essential tools such as MDM due to many reasons including privacy concerns. Many large enterprises that kick-started their Mobile First programmes with heavy investments in app building, faced a multi-faceted challenge in the form of lethargic or missing user-response.

There are three levels of investments that go into enterprise apps:
1. Development and testing
2. Internal promotions to ensure user adoption
3. App maintenance and feature augmentations

When users do not install company apps, all these investments go wasted, and look questionable.
Organisations experience enthusiastic user adoption for their first couple of app launches. The adoption levels drop considerably with the launch of every next app.

A CIO must justify her/his investments to the CFO. A decrease in user response may prove detrimental to CFO’s belief in mobility projects, and worse, in the CIO’s ability to drive technology-led innovation. In most cases, the problem occurs despite every app being built after a thorough requirement gathering exercise.

A leading ITeS company developed and launched several employee-targeted apps, such as, timesheet management, resource management, hardware indenting, and internal IT support. While the user adoption was initially high, it nosedived for the subsequent app launches. The company realised that low user response was due to users failing to see any tangible value in downloading every app.

The user behaviour with respect to enterprise apps is no different from what can be observed in case of B2C apps. Consider this: there are 34.66 lakh apps for Android platform today. However, any Android phone user may have only a handful of apps on her/his device. Users tend to install only the apps with a high perceived value. Any other app is not installed or gets uninstalled without serious usage.

Every time an enterprise introduces a new app, an effort is required on the part of users to discover the correct app on App Store or PlayStore, download, install, and then learn to use it efficiently. Any app to get installed needs to assure a compelling functional usability, immediacy and minimal user pain. User interest drops when apps fail on one or more of these parameters.

Smart forward-looking organisations have started employing a new solution to tackle this issue. These companies are experimenting with a container based model wherein Progressive Web Apps or Packaged Web Apps (PWAs) are hosted inside a container app. This approach delivers a dual benefit—it assures all the advantages of PWAs, while the container model addresses the issues related to app discovery and user adoption.

The container app is deployed to a user’s device, and is the only app the user must download and install. The container houses all the Packaged Web Apps (or Modern Apps) introduced by the organisation, obviating the app discovery challenge faced by users. Every time the organisation introduces a new app, it automatically gets pushed to the user’s container, eliminating the need to install it separately. As all the apps are developed and deployed as PWAs, they are platform-agnostic—they can work on any device, OS or browser.

The new approach ensures that all the apps can use the device’s native features such as GPS, camera, gallery or contacts. This approach also simplifies aspects such as user management, push notifications, seamless updates and new launches, without compromising on users’ data privacy.

Container based Web apps address most of the adoption related issues, and offer many other advantages. Several additional benefits can be obtained if the organisation goes a step further, and modernises its application frontends.

The author is Co-founder & MD, DronaHQ