We’re pleased to announce new features/changes on Studio (staging) published in this week. Following are the details about these features:

For the curious souls, here is a signup for early access to DronaHQ Low code platform . Please reach out to me if you would like to know anything specific on Low code/ No Code capability. 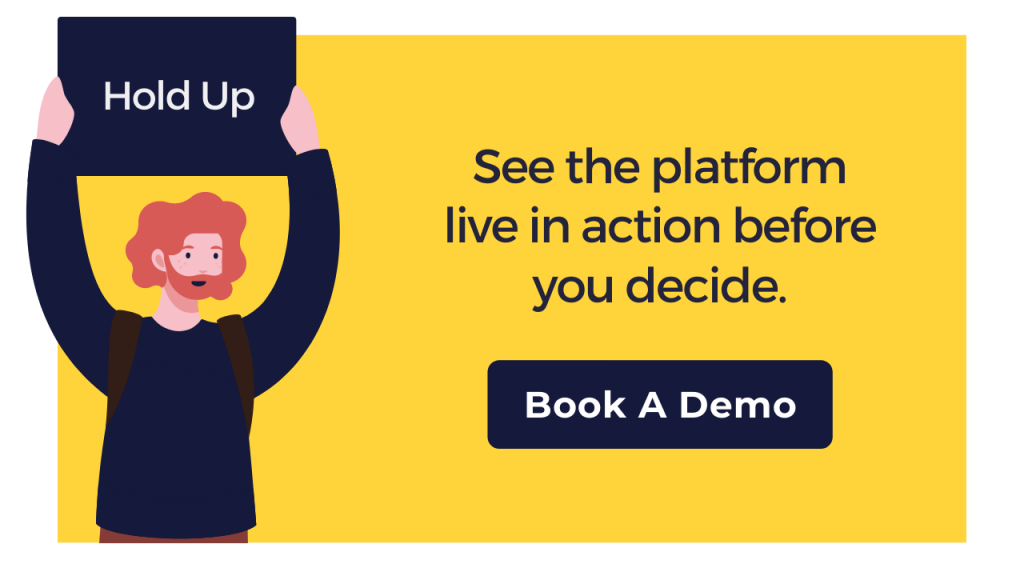 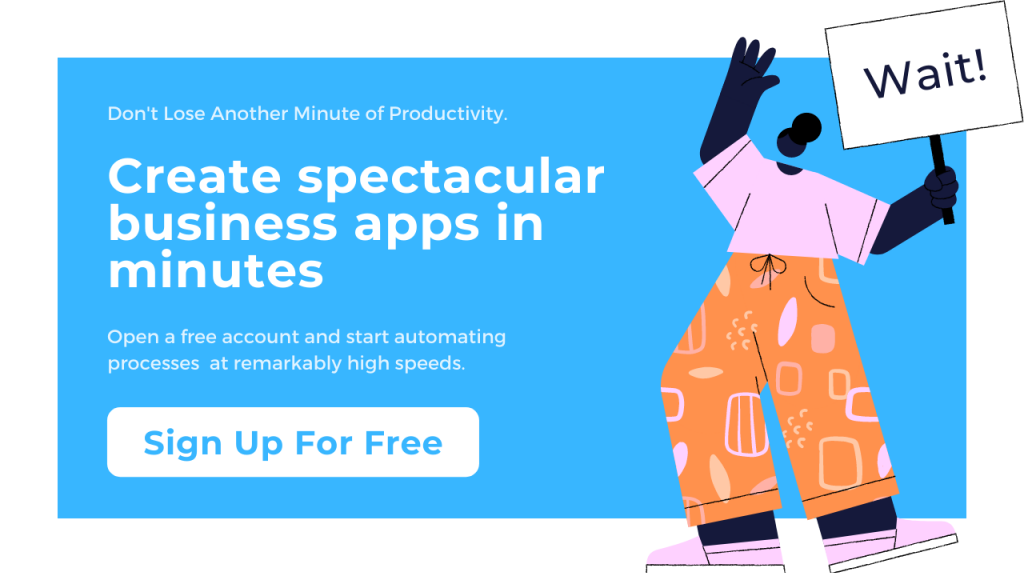 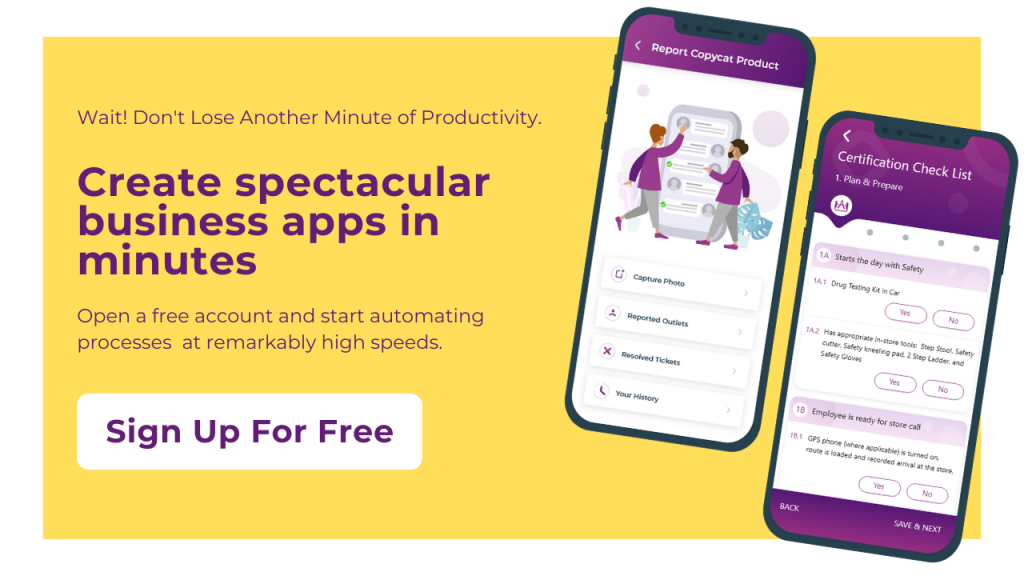 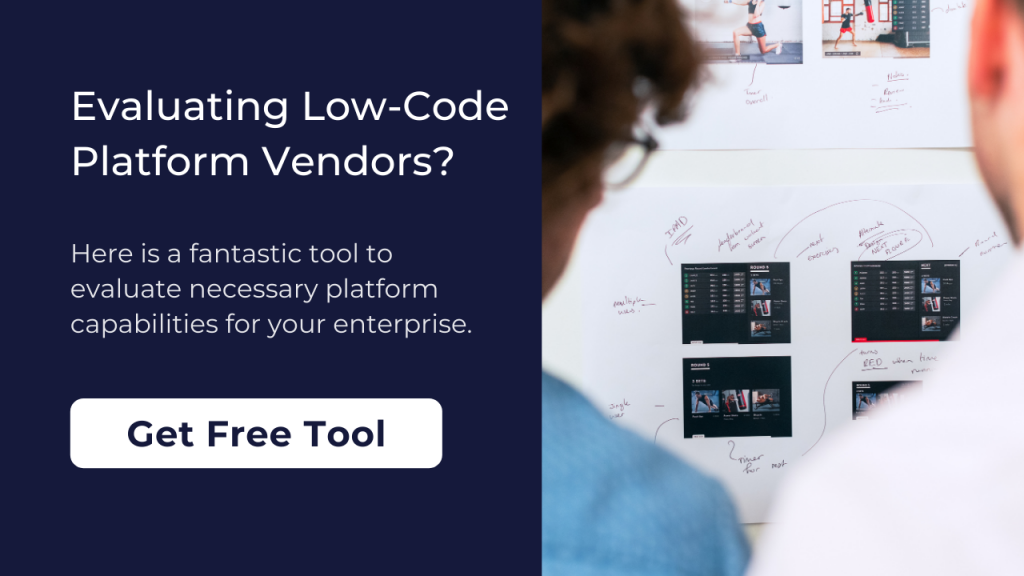 Join the low-code conversation and get the latest news, feature updates, coupons & invitations.