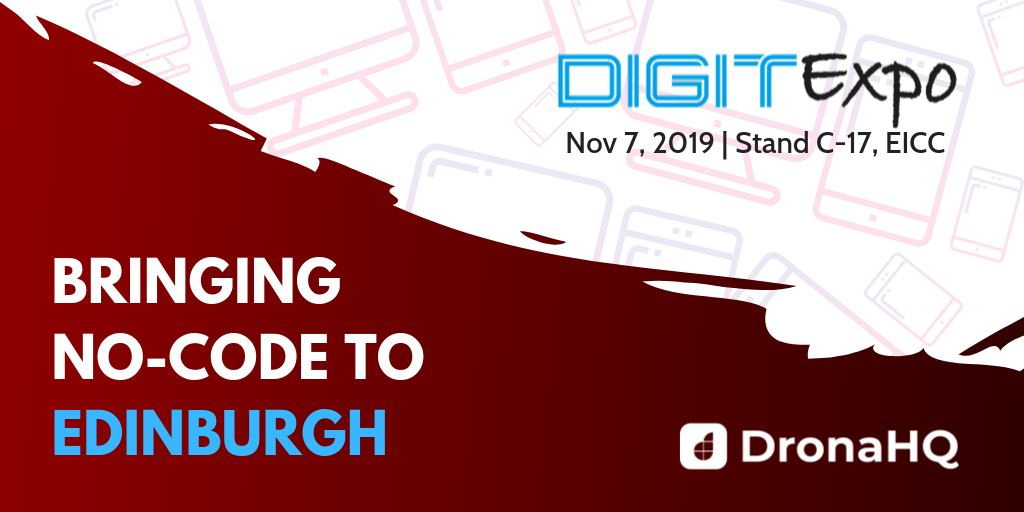 DronaHQ, a leading No-Code App building platform, has recently expanded to the UK and has been providing solutions for FoodTech, Insurance companies, Oil and Energy companies and more in the region.

DronaHQ is an alternative to developing custom applications with highly skilled developers, designers, devOps team. It is not just drag and drop App builder tool, it goes No-Code all the way from designing the front-end to visual-building of database, automating processes, integrating with other services and deploying.

“We believed there was a way to help businesses decrease their time to digitalization and reduce IT backlogs, while empowering business users to digitize processes and incorporate automations at speed” says Jinen Dedhia, Co-Founder, DronaHQ “Now business users will drive building & maintaining of custom applications according to their needs, instead of going to IT or admins.”

DronaHQ, which has over a million users using apps built on the platform and more than 3000+ app delivered through the platform to date, aims international expansion, with the UK as its next target market.

“We’re seeing people from all over of the world experimenting with DronaHQ and building apps. But particularly we have seen users from UK tripled in last quarter. We have planned a series of workshops and roadshows in this region where we could reach the UK community that can benefit from it.” says Marketing Head, Kinjal Vora. “We have been invited by corporate Innovation and IT teams to conduct workshops at their premise, audience involving users from various departments and teams. Thus giving businesses the opportunity to identify the areas to automate business process and accelerate digital adoption while also empowering those teams to execute at speed.”

To schedule a one-on-one meeting with Jinen Dedhia Co-founder, DronaHQ, at the event, book your appointment.

Better pricing structure and more features in each plan